Thought we’d take a few minutes to update on the marketing of @DrasticJo and reflect on a recent Facebook campaign. Jo has an album coming out in November and we’re tasked with finding the people who would like it and developing a relationship with them so that they will buy it. 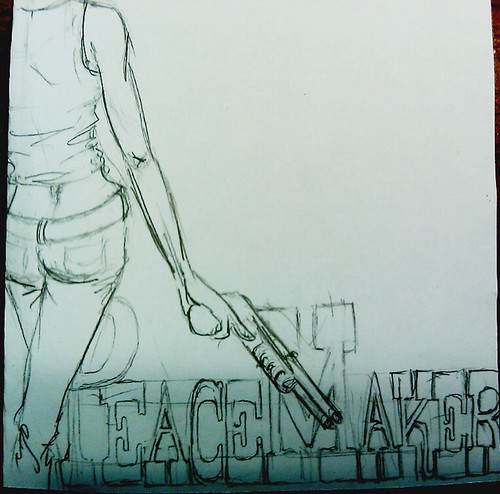 Tommy Silverman recently made the case in Wired magazine that 80% of the music out there currently is crap – that the signal to noise ratio is so bad that it’s practically impossible for the good acts to break. Clearly one’s definition of good is purely subjective – but it does mean that the value of a personal recommendation becomes even greater.

As part of Jo’s campaign we built out a new Facebook page and wanted to let her friends know about it. We hijacked her personal account – put in a new profile image and sent a message out to all 500+ of her friends asking them to sign up for the mailing list and become a fan of the new page - You can see a copy of the message we sent here

The result: 25 new likes on the fan page and 1 new email address. Even better – one of her friends commented on her wall that they felt the message was Spam. Not exactly what we were going for.

The takeaway for us is that unless the message is personally tailored to each individual recipient – then it gets classified as band spam. Sure we could have spiced up the text – added more of a giveaway – thrown in a video etc, but I don’t think it would have made much difference. We were banking on Facebook friends having a deeper connection and being willing to help – but ultimately it felt like a MySpace campaign and is not something we’ll be repeating.

That’s not to say that we’ll be giving up though – we still believe that it is better to deepen the existing relationships than it is to develop more shallow connections. The value of a true fan throughout an artist’s lifetime cannot be underestimated, it’s apparent that we need to invest more in them at this stage than just a cut and paste form message.

We’ll let you know how well the next approach works out.