..or Woman It has been an auspicious month for Kilted Chaos – Alex and I met for the first time – our articles of incorporation finally arrived, signed by Wyoming’s secretary of state – we’re delivering on 3 major corporate projects across three different countries and we have a kick ass creative genius that we’re nurturing. An overnight success that took 3 years! 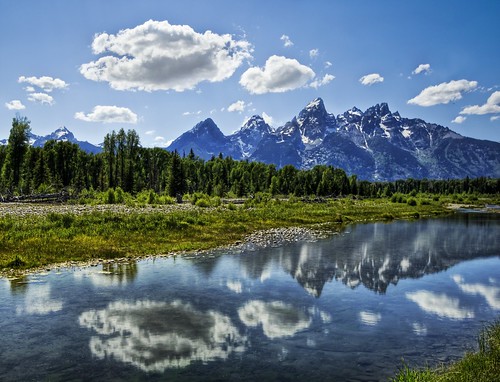 Over the next month we will be re-branding Kilted Chaos, we won’t be losing the chaos sphere or our rather irreverent approach to business, but we will be making it easier for companies to understand what it is we do. We’ll be taking the lessons that we have learned while working with clients big and small over the years and applying them to ourselves. It’s the words – “lessons we have learned over the years” - that form the basis of this post. It doesn’t matter whether you’re a small business or an independent band – it is the lessons you learn by actually doing it that eventually shape what you become.

Alex and I first met online 3 years ago, I can’t remember the community – could have been Craig’s list, could have been a Wordpress message board, but he delivered a solution to a problem I had and did it in a way that made me want to engage back. Over the years we have built a relationship based on the equitable delivery of work product – we have learned how to communicate using email and Skype, we know how to disagree with each other, how to motivate each other, we’ve educated each other in new areas and as a result, we have a company that solves problems for many different types of organizations.

Over the years we have watched people and companies come and go – we’ve seen “Gurus” rocket to stardom for a couple of months and then just as quickly disappear – we’ve watched the aggressive self-promoters last a little longer but ultimately suffer the same fate – and yet all the while – we’ve been getting better and better at what we do.

We love this paradigm – both in business and in music – sure, right now – there’s a million different things competing for attention – but eventually – the wannabees, the poseurs, the douches, the people who are in it for the fast buck – they’re going to die out because they can’t sustain. We’ll be left with the people who kept at it – who did it – who didn’t give up, who learned from their mistakes and got better, who actually know how to make shit work and to make shit rock.